There is significant social and economic inequity created when people from underrepresented groups aren’t able to participate in the tech and innovation economies. We use tech and innovation education to fight that inequity. Through our work, we now have students attending college majoring in tech and computer science-related majors, some are working for us, and others are trying to launch startups.

Our mission is to prepare underrepresented young people to succeed as tech and innovation leaders through project-based learning and mentorship.

Our vision is to create equity in the world through technology and innovation.

+ Equity - We are catalysts of change who, in pursuit of a more vibrant future, seek to bring equity to tech and innovation.

+ Ambition - We believe the path to success is paved with ambition, and we are committed to supporting and encouraging the ambition of our young people, community, and team to build a brighter future.

+ Creativity - We are dedicated to cultivating creativity and believe it is at the foundation of everything we do.

Our programs are designed to provide young people of all backgrounds with beginner to advanced level tech skills in areas where the lack of diversity, equity, and inclusion are the greatest. Through our programs, we focus on preparing our students for career and entrepreneurship opportunities with significant earning and growth potential.

Our students are able to participate in our programs over the course of multiple years, progressively increasing their skill level and experience. Using a structured multi-year program model allows us to provide our students with the level of support necessary to become the next generation of tech and innovation leaders.

We utilize project-based learning to ensure that our students are learning in highly engaging environments and gaining real-world skills. We connect our students to mentors who come from tech and innovation to ensure they have a network and support system of professionals around them.

In 2013 Sylvester Mobley started what would eventually become Coded by Kids because of his frustration with the lack of diversity, equity, and inclusion that he saw in the tech industry. While working as an Information Technology Engagement Manager for a financial institution, he began teaching web development to children at the Marian Anderson Recreation Center. In the beginning, he would go to the recreation center to teach in the evenings when he got off work and on the weekends.

As the number of children coming to his classes increased and schools began coming to him for help, he was pushed to officially form Coded by Kids in 2014. In 2014 Coded by Kids was teaching approximately 30 students each week with eight volunteer instructors, including Sylvester. 2014 was also when Sylvester took his web development program to the first two schools. At this time, the organization's budget was less than $2000, which prevented Sylvester from paying anyone. In the early days of Coded by Kids, the organization had very little structure, lacked an actual curriculum, and didn't have any formal training for instructors.

While working as the Project Manager for Data Infrastructure Projects at Penn Medicine in 2015, Sylvester decided it was time for him to focus on Coded by Kids full-time. He made this decision after seeing how great the need was for high-quality tech education programs in underrepresented communities. Although the organization didn't have enough money to pay anyone a full-time salary, Sylvester left his job and began focusing his full-time efforts on the organization.

Through Coded by Kids, Sylvester works to increase access to tech education opportunities for those who are underrepresented in tech, especially children of color. He works to ensure that every child has the support, resources, and opportunity to become the next generation of tech and innovation leaders. Sylvester believes that building a tech industry that is diverse, inclusive and equitable is one of the most pressing issues our society faces. 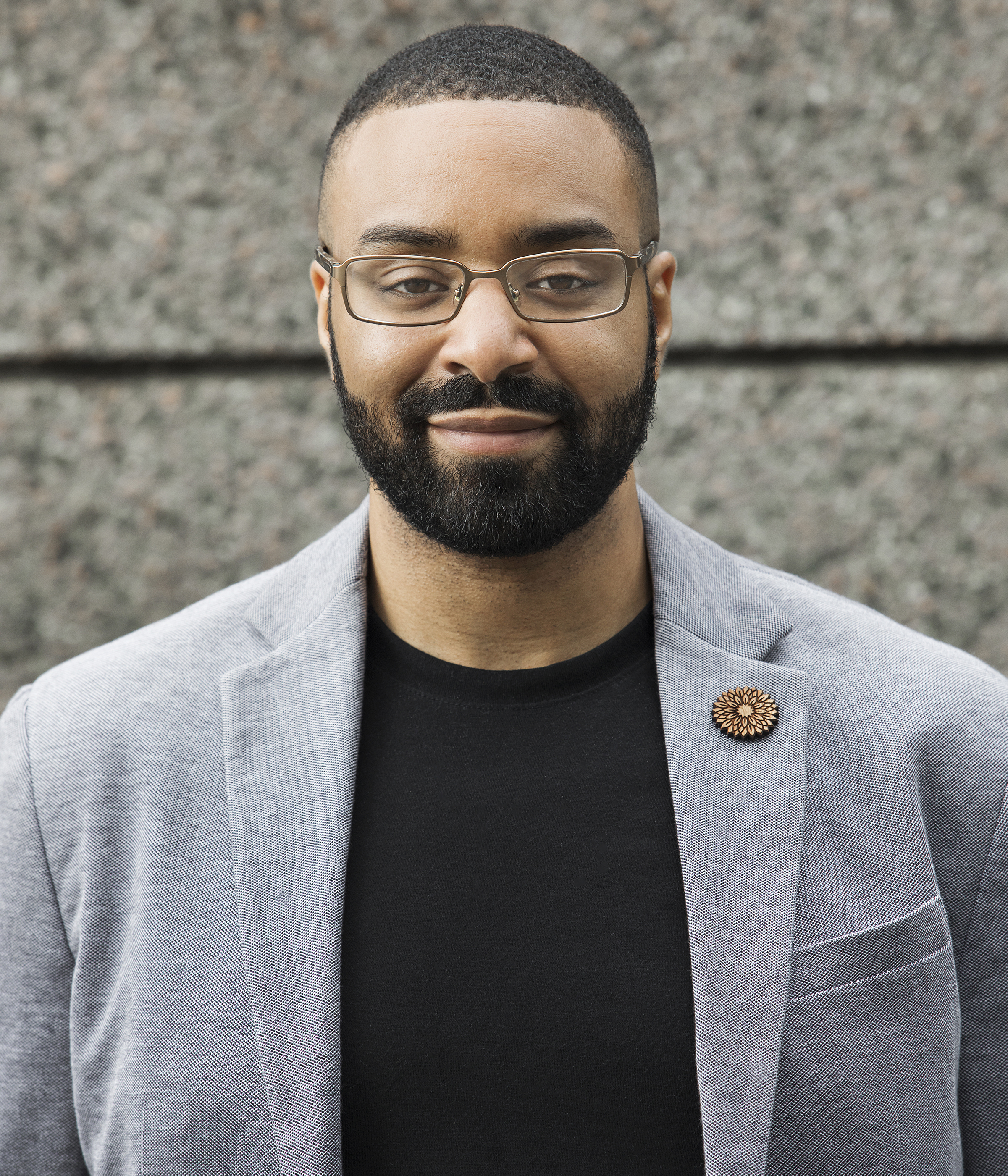 About Coded by Kids

Our mission is to prepare underrepresented young people to succeed as tech and innovation leaders through project-based learning and mentorship.

Coded by Kids is a 501c3 nonprofit organization.